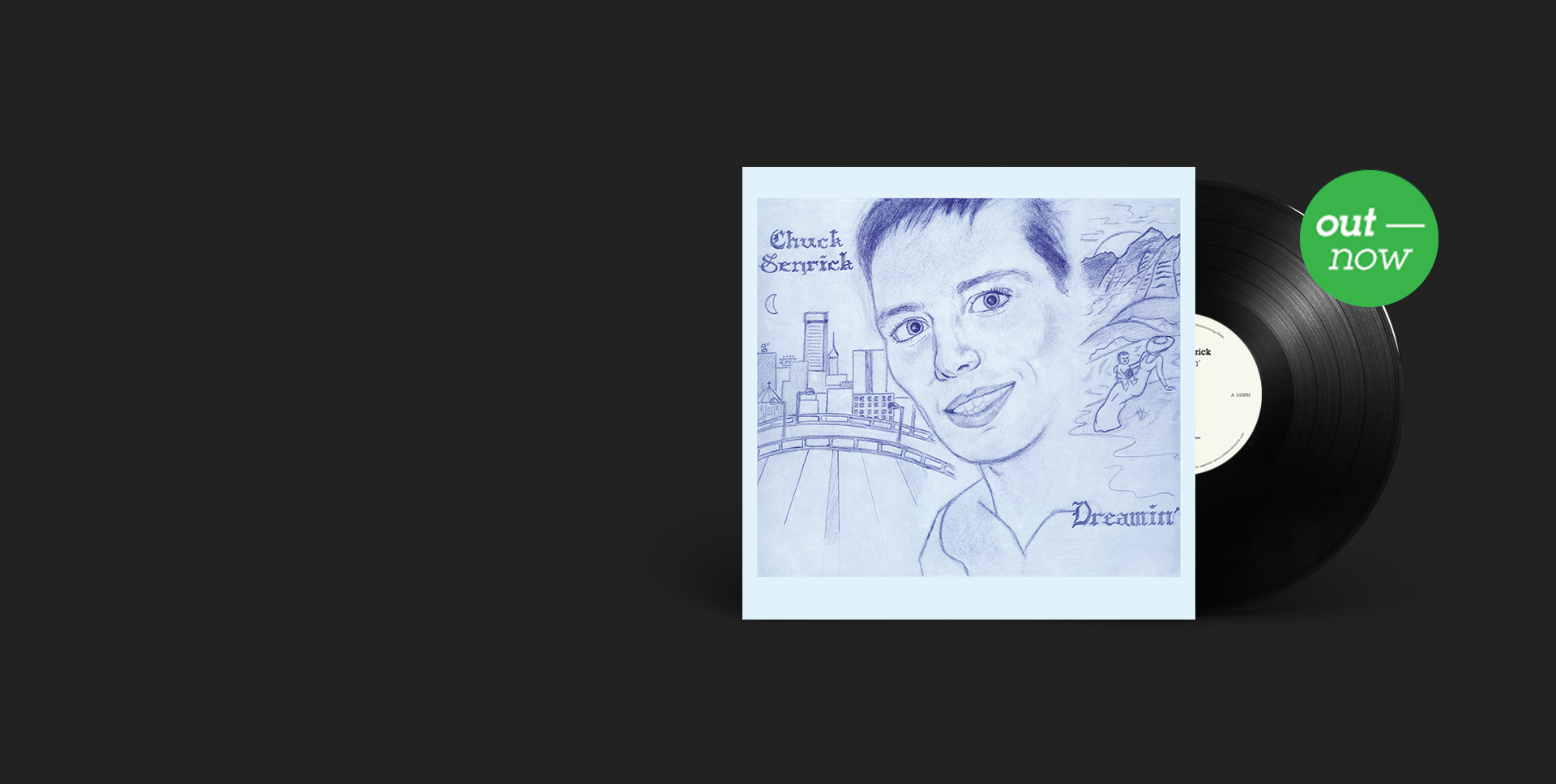 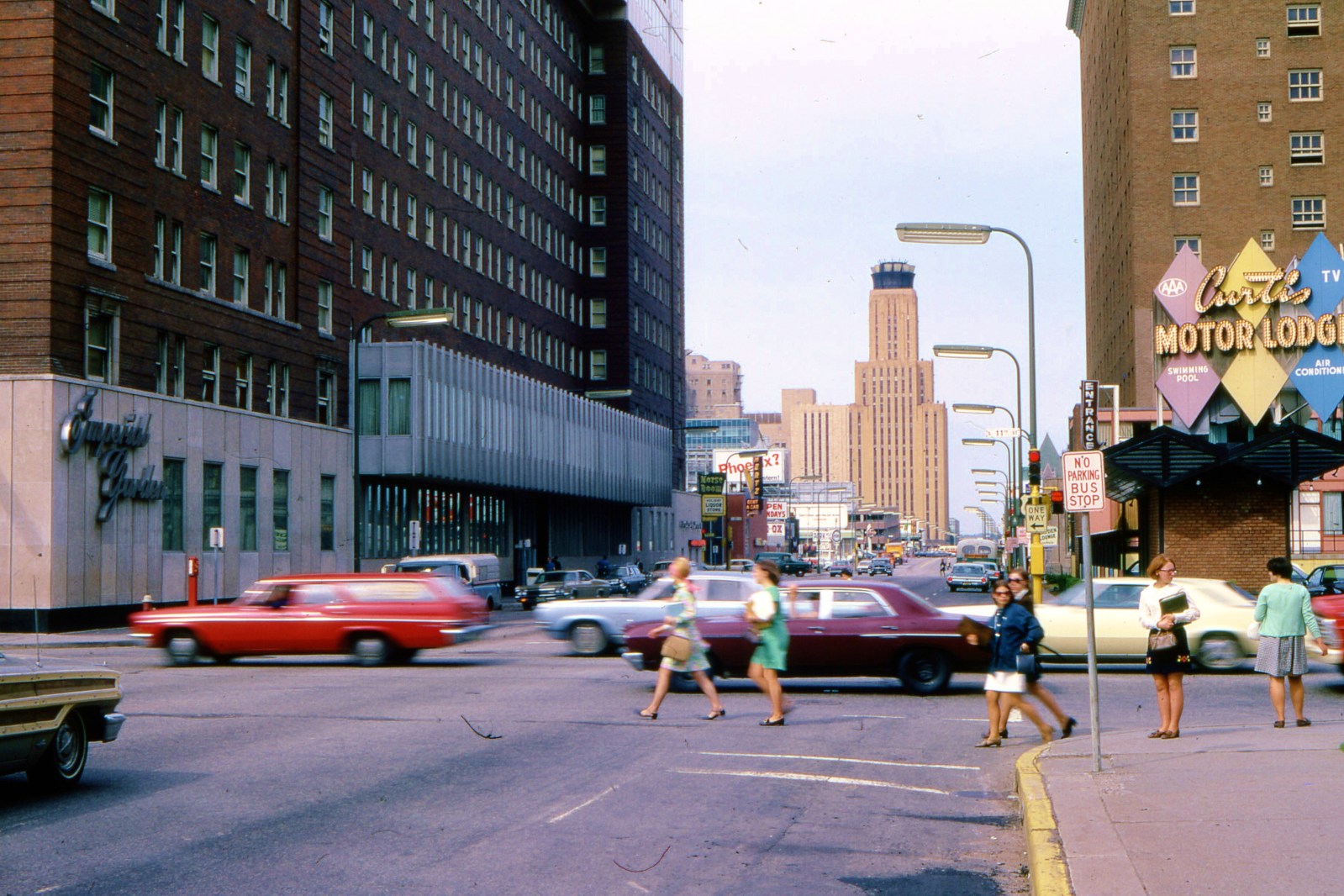 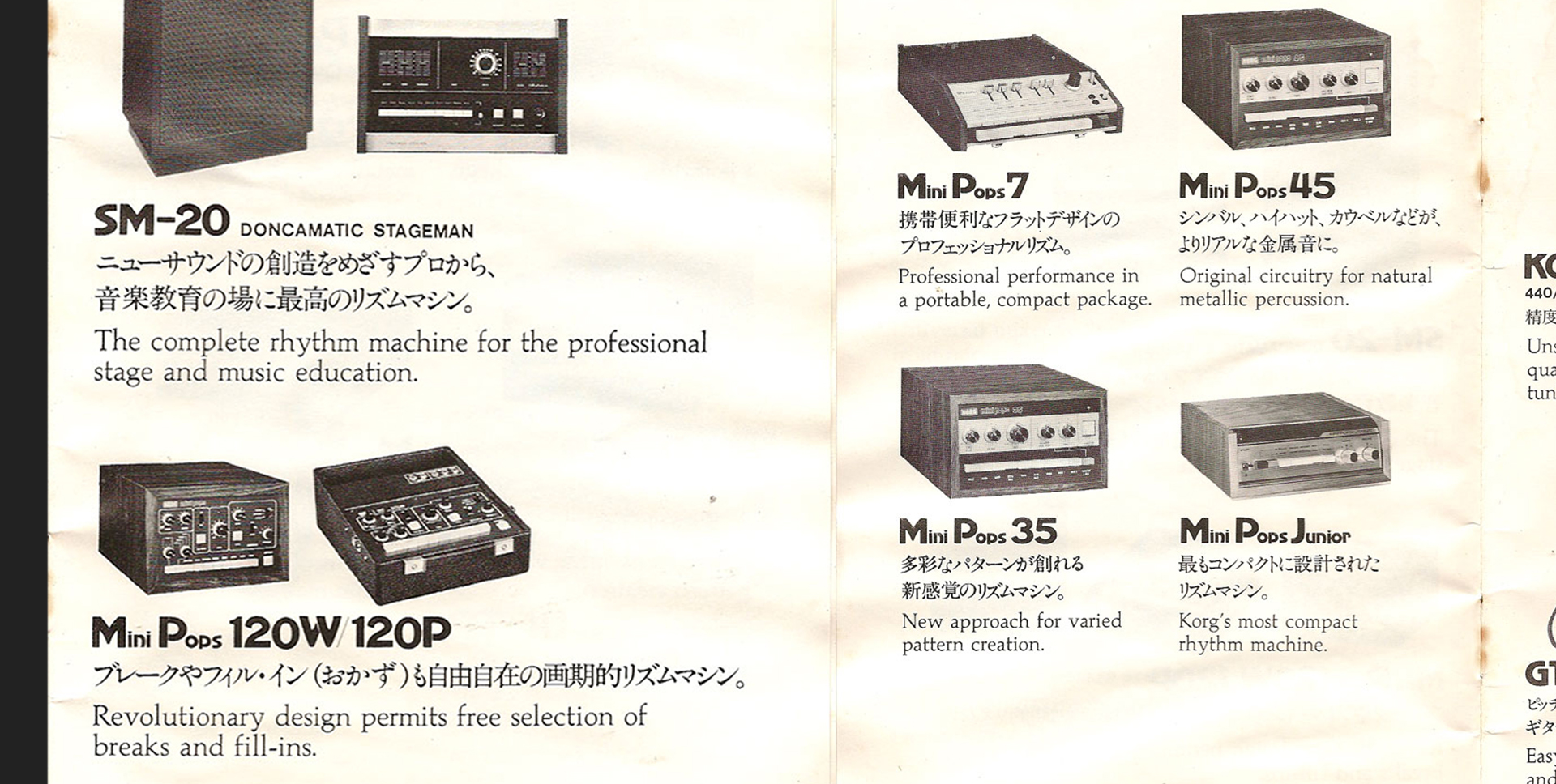 The Minnesotan singer/songwriter Chuck Senrick released his only long player Dreamin’ in 1976 and privately pressed only 200 copies! His recordings, mainly created in friend’s apartments, feature Fender Rhodes and a Doncamatic rhythm machine. The beautifully obscure jazzy and soulful songs are a musical journey through the life of the 21 year old Chuck Senrick. Dreamin’ has similarities to Shuggie Otis’ „Inspiration Information“ and is a must for fans of Michael Franks or Bob Dorrough. The LP features the soulful pearl “Don’t Be So Nice”. An album with an irresistible pure and minimalistic jazzy sound that needs more listeners now and in the future. 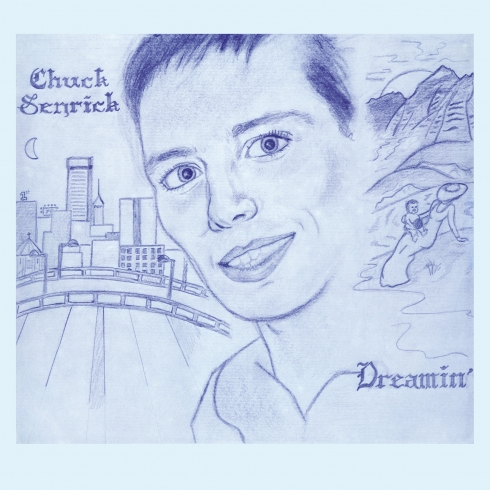 It’s a well-documented fact that a person’s reasons for pursuing a career in music are varied and manifold.

For some, it’s the desire for a glamorous and stellar career, the longing for fame and glory. For others, it’s just a job like any other, and for some, it’s a calling, just something you got to do. With this idea in mind, it’s easy to draw a parallel between the modesty and humility in Chuck Senrick’s life to that of Sixto “Sugarman” Rodriguez. But while Sugarman recently learnt of him enduring fame on the other side of the globe and the creation of a legend for a whole generation around his craft, Chuck Senrick was never famous; now or at any time or place during his still enduring career. For more than 45 years now he simply plays his Fender Rhodes or piano and entertains any audience which is present, incidentally at the location at which he is performing. In this day and age, an endangered species anywhere but in the US, Chuck Senrick serves as a bar pianist. 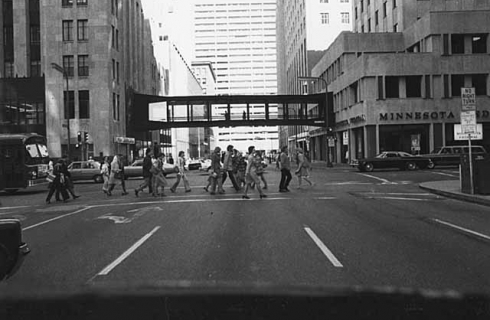 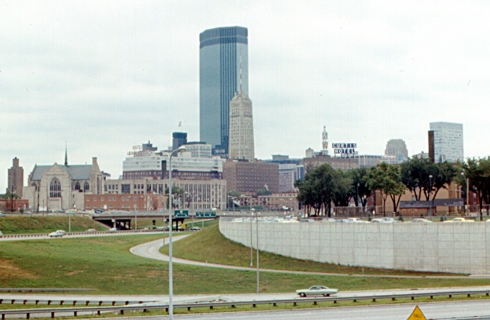 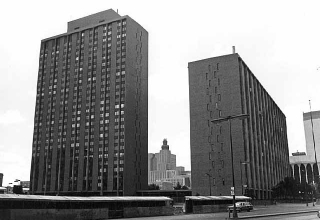 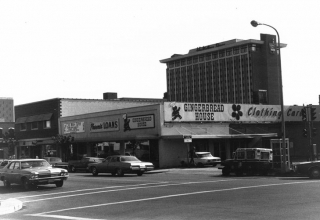 Raised in Farmington, Minnesota, the young Senrick came at the decision to throw caution to the wind and become a career musician at an early age. At the tender age of 15, he played his first gig in Minnesota, and after the venue’s owner pressed his pay into his hand, he quickly came to the conclusion that making a living by performing music was the path he wanted to pursue. From this on it was surprisingly his life of simplicity and restricted circumstances that gave Senrick the liberty to play music whenever and wherever he felt like – be it as an all-round entertainer in bars and restaurants or as a member of several bands (i.e. touring with the Shuffle Brothers across Minnesota between 1976 and 1978 and later accompanying the Claudio Baltierras Ensemble on occasion). By 1982 Senrick was hired by Jim’s Steak House in Bloomington, Illinois (a two-hour drive south of Chicago) where he has earned money ever since, either as a solo pianist or as a band leader at his own evening „At Home At The Piano Bar“. This steadfast engagement was only interrupted once, for a six years period when he moved to Anna Maria Island in sunny Florida. During this time he also only played at a single location, the Café Robar. Since this time he spends the remaining parts of his day following his second love after music, building sand castles. Building castles in the air, though, was something Chuck Senrick never did during his career. His first and only record “Dreamin” wasn’t meant to signal the start of an illustrious career in the music business. The dozen songs he recorded in friend’s living rooms during 1976 were for the by then 21-year old, freshly married Minnesotan, just a plain and simple collection of compositions capturing the world around him and recounting humble tales of his life in it. “Drop A Dime” is a simple account of the flat he shared with three friends, while, as the title suggests, “Wedding Trilogy” is dedicated to his wife and is a living reminder of his marriage which happened around the time of these recordings. It was also his first wife who drew the illustration for the cover of “Dreamin”: A portrait of a young Chuck cross-fading between Minneapolis’ bustling city life (sung about in “Downtown”) and the comforting mountain scenery of Montana embedded in familiar unity. The songs, starting with the title track “Dreamin”, invoke the calm, humble life and bond with nature, which is still dear to Chuck Senrick’s heart to this very day. The songs also address the conflict between harmony and adventure, a facet of his personality which embodies him all the same. These days, Senrick’s personal favourite from the collection is, “Don’t Be So Nice”, the best example of this discrepancy. Hard to be topped in its reduced purity, the song is scored in a restrained and jazzy manner, as all tracks of the album, with just a Fender Rhodes accompanied by a simple beat coming from the drum machine, the Donca-Matic by Keio/Korg. This minimalism, paired with a preference for bittersweet melodies and his ingenious vocals, bestow Chuck Senrick’s music with a brutal honesty that will never go out of fashion, therefore bearing the imprint of timelessness. The soundtrack to eternity one could say.

Just 200 copies of the record were pressed, which Senrick gave away to friends or sells to his audience at his gigs. Only many years later, in 1993 to be exact, during his stay in Florida, does Senrick again record further material. A few of his live gigs are put onto cassette tape and distributed them under the name “Island Live“ and “Cheap Thrills”. Somehow, through a series of unknown events and coincidences, 40-years later those original songs finally meet the catalyst for exposure to a bigger listenership. Not in Minnesota nor in Florida but a Japanese second-hand store of all places, Jazzanova member and NOAJ co-founder Stefan Leisering finds a copy of “Dreamin”. A magic moment for the passionate musician and DJ, one that stands out strong in his decades of record collecting. It’s exactly this type of songwriting and these arrangements that hit him emotionally, ticking every box along the way. Back in Berlin, he plays the record to some friends, who are also deeply moved and impressed by Senrick’s thoroughly honest music. The author of these liner notes also remembers the first time he heard “Don’t Be So Nice” very vividly. It was during a car trip through Berlin with friends and fellow record collectors, Danny McLewin (Psychemagik) and Alex Barck (Jazzanova), when Alex played the track on the stereo of his A-Class; I couldn’t believe my ears for a moment. Once in a blue moon do you hear such a perfect pop song, minimalistic yet overflowing with charm owing to its sincerity. Knowing about its extreme scarcity, I didn’t even attempt to try to find the record. All the more delighted I was when Notes On A Journey asked me to write the liner notes for this re-issue. Finally, I can hold this beautiful record in my hands and I can listen to this ageless, bonafide and touching music again and again and again. I hope you dear reader, gets a kick out of this the same way I did and that I and the whole Notes On A Journey crew still do.