Notes On A Journey — Discovering and rediscovering music

For more than 25 years now, Stefan Leisering, Alexander Barck & Juergen von Knoblauch distinguished itself as a bunch of passionate record collectors. And that’s why it really had to come to that: the cumulative load of knowledge, the almost manic urge to consistently dig deeper and deeper in music’s history vault and thereby the increased quality standards regarding these findings is made accessible to public now since spring 2015. With Notes On A Journey (NOAJ) the three Jazzanova members Stefan Leisering, Alexander Barck & Jürgen von Knoblauch together with Sonar Kollektiv label and product manager Oliver Glage brought a label into being which will exclusively take care of re-issues of lost, forgotten, overlooked and never before released music. Just as the personal preferences of its four founders NOAJ has no stylistic alignment. Be it Brazil or Latin, Folk or Jazz, even 80’s Synthpop or 60’s Soul – there’s no determination towards a specific genre, land of origin, time and age nor any music-historical impact. Only the style consciousness sharpened over the years by the experienced record collectors defines what will see the light of day via NOAJ. It almost goes without saying that in view of all of the label member activities (DJing, music production and more) and in running the Sonar Kollektiv label, the current taste of our time will always be kept in sight. The longstanding and sincere legacy in the music business spawns sovereign demands for a product. That’s the reason why NOAJ publishes primarily on vinyl, emphasizes state-of-the-art packaging and – whenever possible – tries to execute the mastering using the original tape recordings. This self-declared belief in quality and authenticity finds expression in the fact that every single release on NOAJ is officially licensed, comes with the original artwork and is documented thoroughly by preference. This includes meticulous researched linernotes, interviews with all musicians involved, studio engineers and contemporary witnesses plus accompanying picture library material. These are indeed high set standards NOAJ’s movers and shakers want to live up to. But maybe that’s also exactly the incentive to spend several hundreds of man-hours on each single catalogue number. Every release on NOAJ shall become a small gem shining in new splendour and being made available in this form to a general public. “Discovering and rediscovering music” is NOAJ’s slogan and by this credo productions and recordings (records, cassettes, never before released master tapes) from days gone by shall and will find its audience. NOAJ tells the tale of mis-launched careers, failed dreams, gutted hopes, criminally overlooked masterpieces and of music that has been probably way too ahead of its time. With every release each single story gets its very own, well-deserved happy end – even if in some cases it took 40 years. 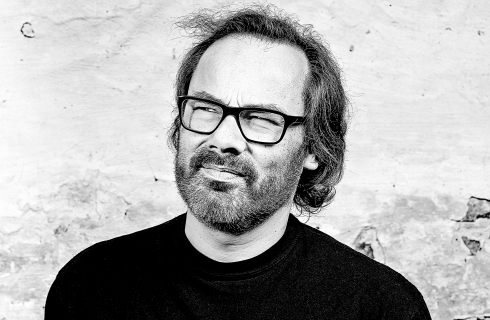 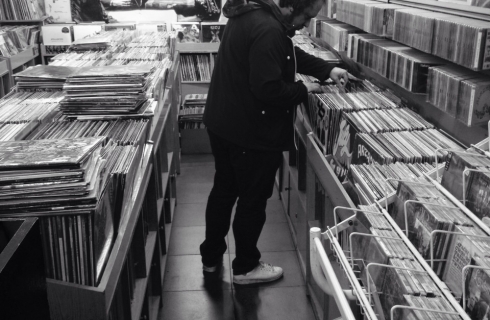 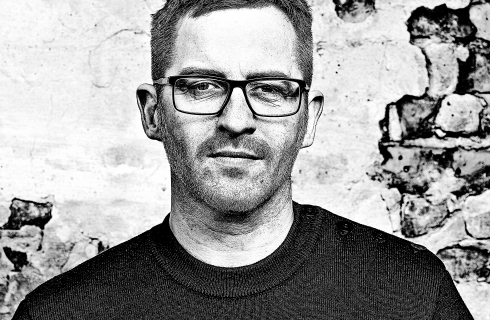 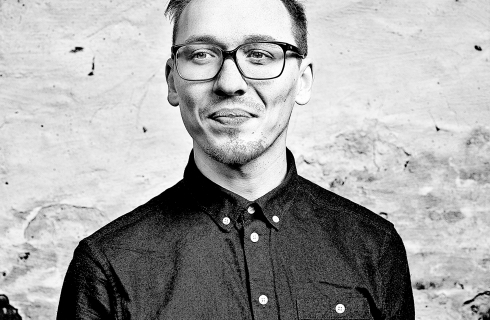 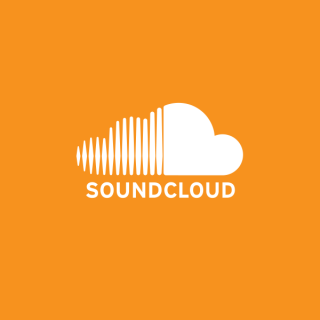 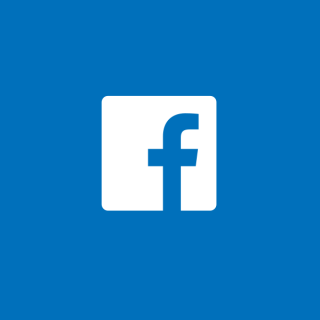 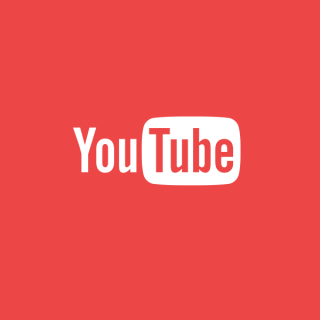 Let's SEE the journey.
Don't miss it —
Get our notesletter here
Get the newest information about the latest releases, exclusive behind the scenes material from the Notes On A Journey crew and just discover music.