Valéria Fajardo was born in 1957 in Petrópolis, a rural region of Rio De Janeiro State. A precocious prodigy from day one, Valéria wrote her first song at the age of 4. As the daughter and only child of strict and protective parents, Valéria was left her feeling like she was missing out on the normal adventures and odysseys most people have in adolescence. She dreamed of being able to travel the world, learning about other cultures, and growing through real-life experience. You can hear this and other very personal experiences from her on this beautiful 7inch from 1983.

Originally released in 1983. Re-mastered from original vinyl by Oliver Haertel at Upstairs Studio Berlin. All tracks published by Edition Notes On A Journey / Fondue Publishing.

Valéria Fajardo was born on June 6th, 1957, in Petrópolis, a rural region of Rio De Janeiro State. A precocious prodigy from day one, Valéria wrote her first song at the age of 4. As her mother, Dona Marlene, tells it – hearing the tinkling of piano keys was not uncommon in the Fajardo household. But Antônio, Valéria’s father, was notoriously strict and forbade the children to touch any of his instruments. So on a day when Antonio was out and Dona Marlene heard notes trilling around the house, she rushed straight to the music room to catch the culprit. It was, of course, little Valéria, who, despite a potentially severe punishment for her actions, commanded “Listen to the song I’m writing, Mom!” 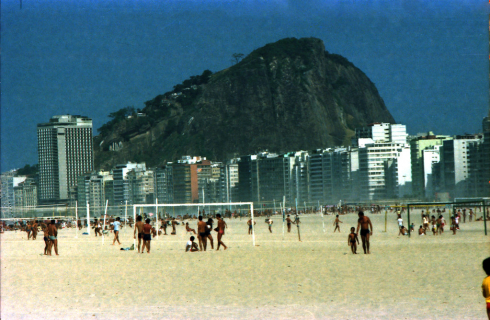 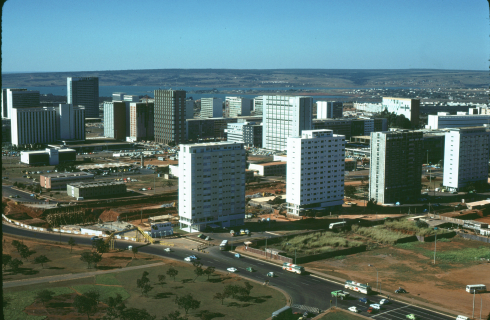